There are loads of great shapes for lolly moulds around – this recipe looks particularly good in a rocket shape..!

Discover fun new ways to make tasty recipes with Nesquik® and get the kids involved for some hands-on fun. 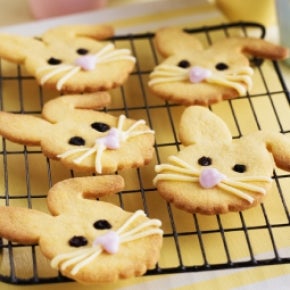 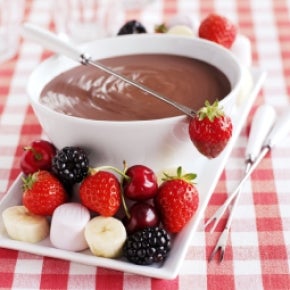 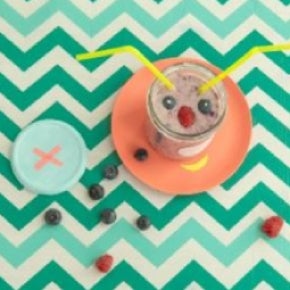 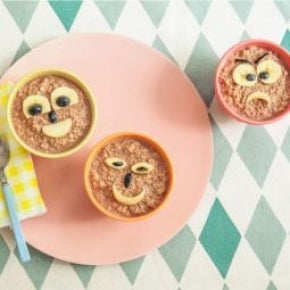